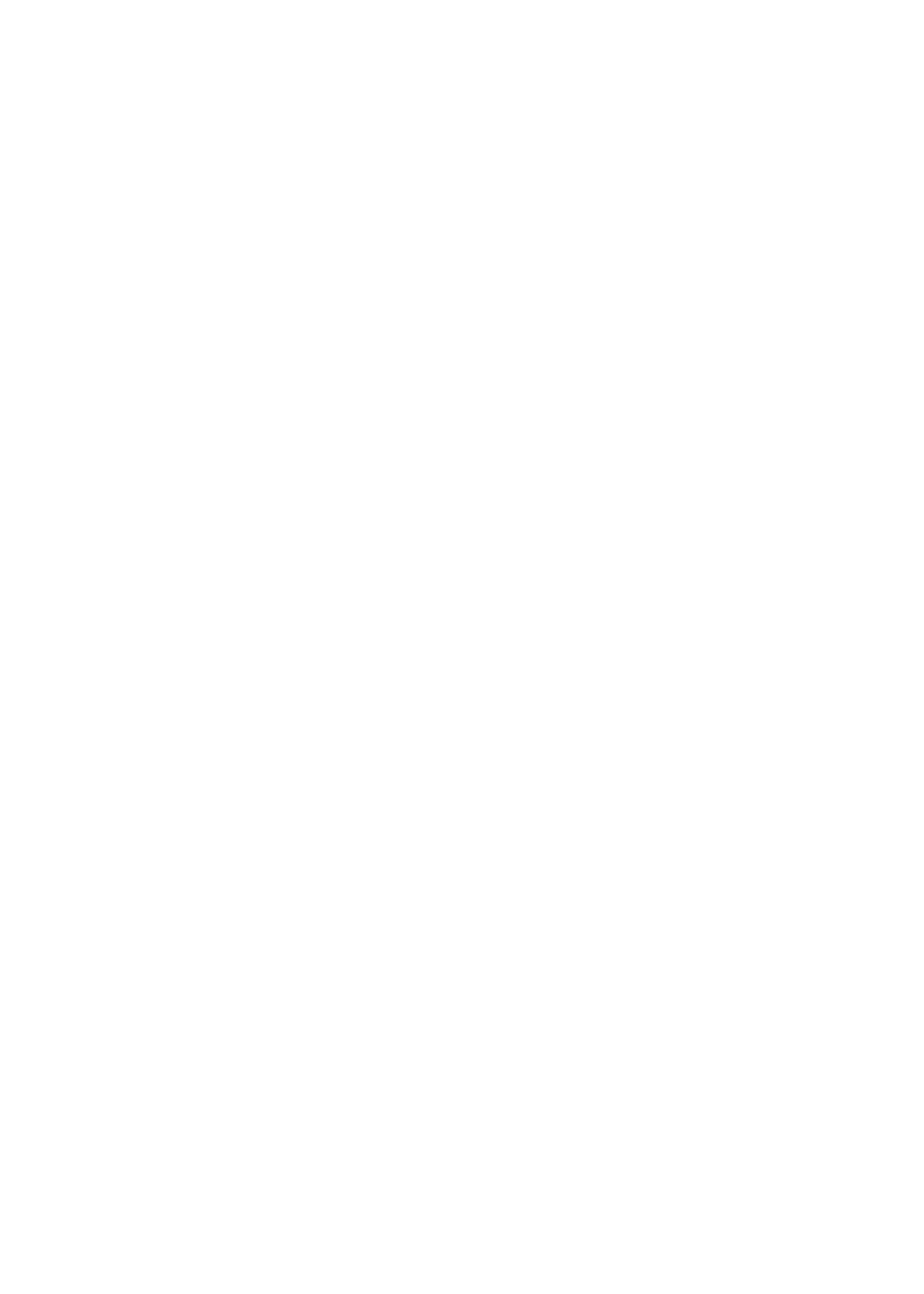 When Siri is turned on, you can also dictate text. See “Dictation” on page 27.

Although you can compose email, text messages, and other text by talking directly with Siri,
you might prefer dictation. Dictation lets you edit a message instead of replacing the entire text.
Dictation also gives you more time to think while composing.

Siri understands pauses to mean you finished talking for the moment, and takes that opportunity
to respond. While this lets you have a natural conversation with Siri, Siri might interrupt you
before you’re really done, because you paused a moment to think. With dictation, you can pause
as frequently as you like, and resume talking when you’re ready.

You can also start composing text using Siri, then continue using dictation. For example, you
can create an email with Siri, then tap the draft to open the message in Mail. In Mail, you can
complete or edit the message and make other changes, such as adding or removing recipients,
revising the subject, or changing the account you’re sending the email from.