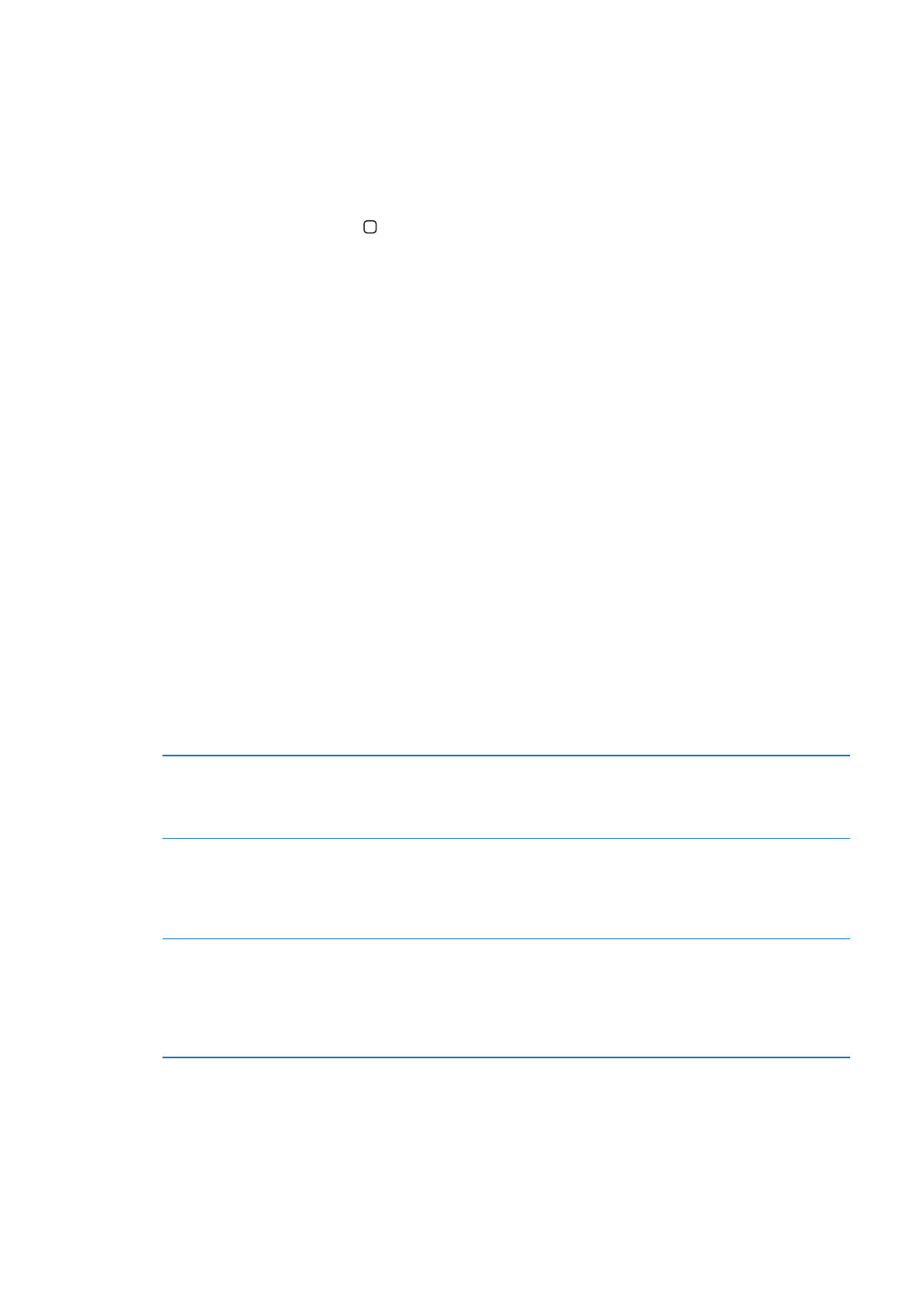 Note: You can’t use VoiceOver and Zoom at the same time.

Zoom in or out

Move around the screen

When zoomed in, drag or flick the screen with three fingers. Once you start
dragging, you can drag with a single finger so that you can see more of
the screen. Hold a single finger near the edge of the display to pan to that
side of the screen image. Move your finger closer to the edge to pan more
quickly. When you open a new screen, Zoom always goes to the top-middle
of the screen.